The general rules of tennis 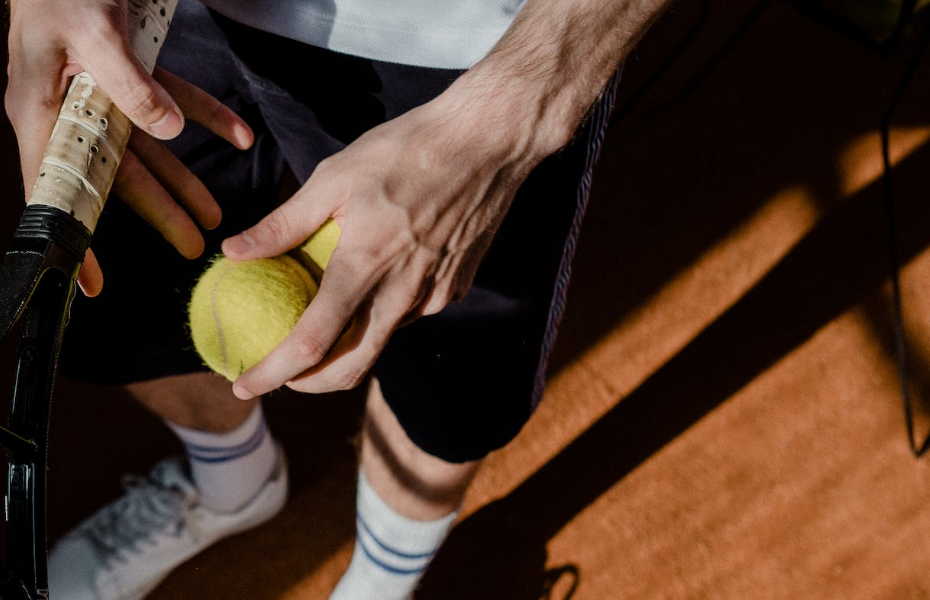 Do you want to learn how to play tennis? Or, understand what is happening when you are at a tennis match or watching it on TV? However challenging it may seem to be at first, Aceify are here to guide you through every step of the way as simply and as effectively as we can. Continue reading if you would like to discover more about the official tennis regulations, which are recognised by the majority of tennis organisations.

First of all, singles and doubles matches have slightly different rules for tennis – although being generally comparable. Here, we’ll discuss the fundamental guidelines that apply to all forms of tennis.

Object of the Game

What Do the Lines Mean?