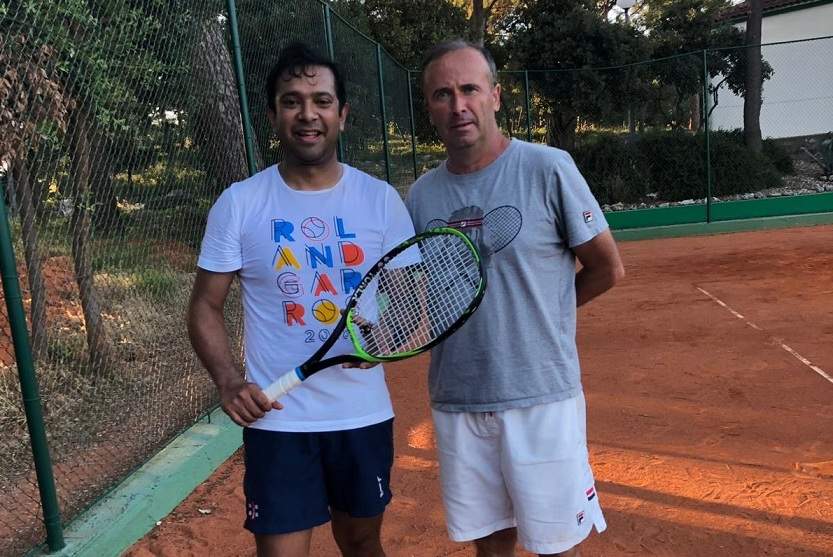 I was asking myself how long is a week to master the modern art of the forehand? I found the answer in Biograd, at the Ilirija Tennis Academy, that it depends.

I went to this Academy having asked Bojan of Tennis Holiday Croatia to arrange my tennis itinerary with the specific instruction that I was intending on unlearning the old and re-learning the new, the modern technique, known by many names, the windscreen wiper being one of many.

Upon arrival, Mladen Gerovac, my coach stood to wait for me, at the reception of Hotel Ilirija, casting a down-to-business look at me like a master rising to the call of the pupil. Having briefed me about his plan for the week, Mlad then offered me a beer, heralding the change that I was going to make. He winked and the next thing I remember, I was on the court the next day.

Having seen tons of videos on social media of this modern technique, I thought one could just learn from watching clips. I was wrong. A pro even took a whole year, I heard, from Mead, to master the art. Besides, there are so many subtleties, as I would come to realise, it is unlikely one could mimic something like it from a video and learn it well. At least not in a week in my opinion.

Having learnt my tennis in the late eighties / early nineties, I found there was a lot to unbundle as Mlad was taking me through the steps of the lag-and-snap, the forehand’s other name. To a tennis beginner, essentially, this movement is similar to swatting a fly.

If you could imagine a person with a pan who had just spotted a fly in the kitchen. I would think he would twist his frame around, gathering up torque, and then unleashing, swerving around and finishing his swing over the left-shoulder (if right-handed). That is that. Your body naturally has this movement. It is a question of teasing it out. 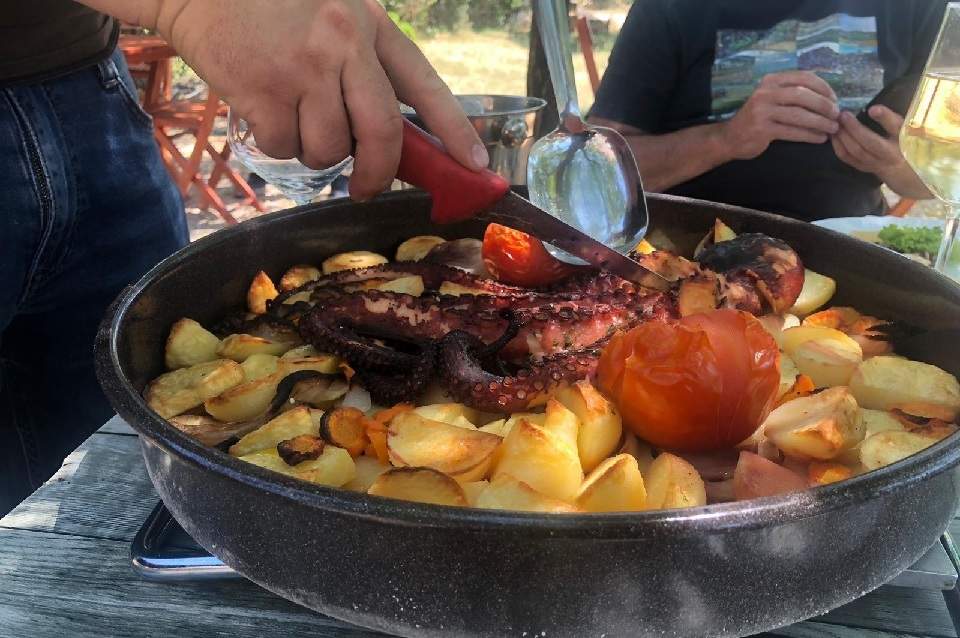 The hardest, of course, is putting the newly acquired skill in practice, especially in a game situation. My mind was split into two, the urge to go back to the old, the familiar, which came more easily, and the need to play with the new style. That’s where Mad helped. He was able to pick up the areas where I was faltering and repeatedly had me do drills to iron out the deficiencies.

No sooner did I lean back in satisfaction, as I began hitting the forehand comfortably than Bojan’s next action of pitting me against some top-ranked regional juniors unfolded. I thought I was playing like Federer, getting too big for my boots, only to be humbled with doughnuts.

Also read: Hewitt and Thompson Training Ahead of Wimbledon 2019

Plenty of them. A few came from a seeded Slovenian Under-17, and then a few more from some ATP-level Czech juniors. I learnt no matter how well one has learnt a skill, there is always scope for improvement and bettering oneself. 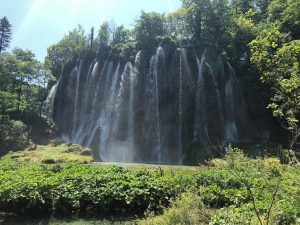 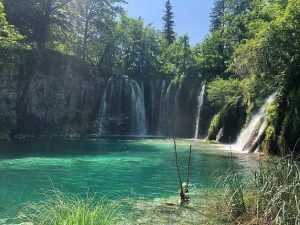 To come back to the question – how long is a week? It is indeed long enough provided one has the right tennis coach with the best training methods. Also important was my tennis holiday company, Tennis Holiday Croatia, who did truly listen and deliver on a training programme fit for purpose.

Here’s to Bojan and his team, and my coach Mlad. Thank you. I will be coming back for more in the future for sure.