Who Will Win Most Men’s Grand Slam Titles Between the “Big Three”? 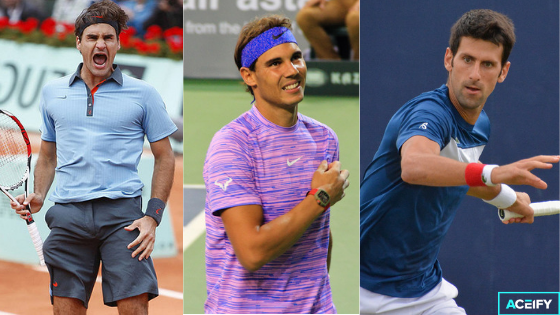 The Grand Slam tournaments are the four most important annual tennis tournaments.

Wimbledon, is the only of the four majors to be played on grass, takes place in June/July, the Grand Slam seasons finishes with the US Open (hard court) played in August/September.

The years between 2015 – 2019 it has been known as the golden age of men’s tennis, because of the high quality of tennis produced and helped produced across these years by the following big players:

During their career, this amazing champions together were able to win 55 out of 66 Grand Slams men’s singles titles.

Let’s recap one by one all their victories: 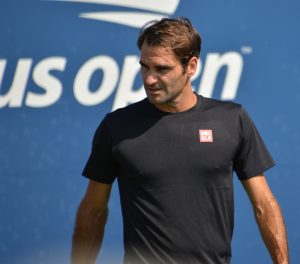 Roger Federer, 38 years old is the oldest between the Big Three. He is currently ranked world No. 3 in men’s singles tennis by the Association of Tennis Professionals and he holds the all-time record No. 1 ranked at that post for a total of 310 weeks.

Federer is also the only player after Jimmy Connors to have won 100 or more career singles titles, as well as to amass 1,200 wins in the Open Era. 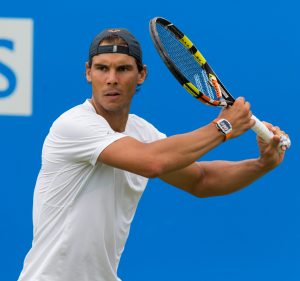 Novak Djokovic, 32 years old is currently ranked world No. 1 in ATP rankings for over 260 weeks.

Taking into consideration the age of all the three champions, Federer 38, Nadal 33 and Djokovic 32, the question is:  Will Nadal be able to break Federer’s record? Since Djokovic is the youngest one will he be able to keep manage to continue his consistent run at the Slams?

Roger is approximately winning .95 titles per year throughout his professional career, with Rafa and Novak 1.05 and 1 respectively. It really comes down to how many years each player will continue as a pro, but according to statistics, it seems that the Spaniard has the upper hand and will battle it down with the Serb. Also, it is more likely that Roger will face more injuries due to his age.

The debate is open!