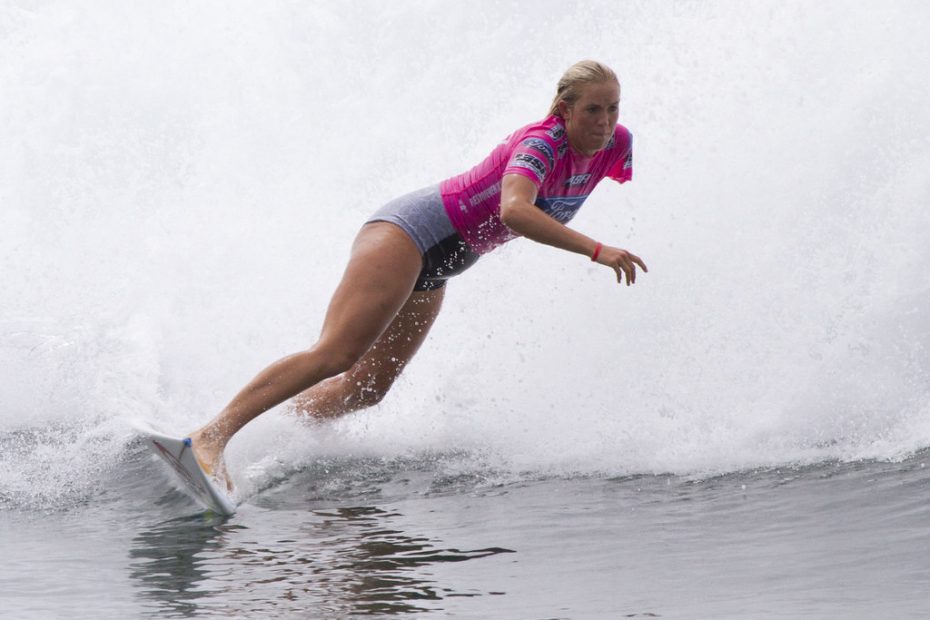 Professional athletes are watched and admired by millions of people around the world, their names are shouted by fans during matches and some of them have the power to inspire our daily life, they are often so adored that we forget they are human.

In this article, we want to look up to those who have overcome massive challenges in order to achieve their goals or about athletes who have faced death but returned to perform at the highest level of their sport, obviously, there are countless story about it, but let’s have a look at some of them. 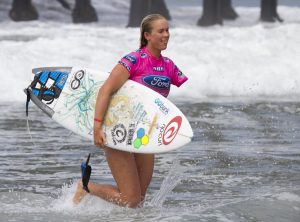 Bethany Hamilton grew up in Hawaii, at the age of 7, she was already able to surf waves. In 2003 when she was just 13, she survived a 14-foot tiger shark attack in which her left arm was bitten off.

This tragic event also inspired a Hollywood movie based on her life (Soul Surfer). As she recovered, she made a promise to herself she would get back on the surfboard, well, not only did Hamilton return to the water, but she went on to ride some of the world’s biggest waves.

To all the people that asked her why she would get back into the ocean with sharks she just answered: “Well, I just have more fear of losing this love that I have for riding waves.” 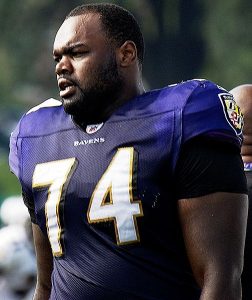 The American football offensive tackle story is so inspiring that a movie was made in his honor (The Blind Side).

He came from a broken home, his mother (who had 11 other children) was under the influence of alcohol and drugs most of the time, and his father was in and out of jail where he was killed when Michael was in high school. He was placed in foster care at age seven and alternated between living in various foster homes and periods of homelessness.

When Michael was in high school, a family of a girl he went to school with took notice of his homeless living situation and lifestyle and offered to have Oher stay with the family in their home. They fell in love with Michael and adopted him.

As a high school student, he enjoyed playing football. He played college football for the University of Mississippi and was drafted by the Baltimore Ravens in the first round of the 2009 NFL Draft. He has also played for the Tennessee Titans and Carolina Panthers.

Oher says: “There’s a big difference between where I came from and the NFL. Things like this don’t happen to people from there often. It just took a lot of hard work and dedication, staying on the right path, believing in myself, and having an inner drive.” 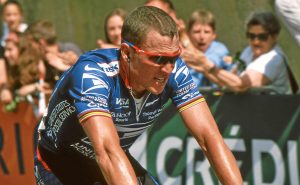 In 1996 Lance Armstrong was at peak of his career, he was gaining a lot of success, he won the world’s cycling championship and become the world’s first cyclist to clock the widest winning margin in the US National road race championship.

Everything was going so perfect and great when suddenly on October 1996, he came to know about his cancer disease, at the age of 25 Lance was diagnosed with advanced testicular cancer, doctor told Lance his survival chances was only 40 percent because his tumor had spread to his abdomen, lungs  lymph nodes and brain, he was asked to go through surgery on an emergency basis.

Against the odds,  Armstrong survived and returned to win a record seven consecutive Tour de France. 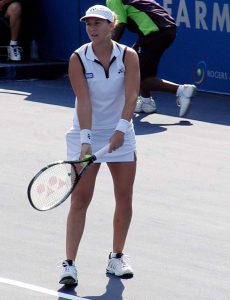 This famous American tennis player was at the top of her game having won the French Open for three consecutive years and both the US Open and Australian Open in consecutive years before a crazed fan of Steffi Graf who was upset over Seles’ recent domination of her top German rival, stabbed Seles and narrowly missed her spinal cord and organs.

The young athlete underwent surgery and lots of therapy before returning to the court two years later. After the attack, Seles was able to win her fourth Australian Open, showing exemplary courage and competitiveness. 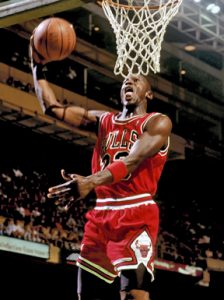 Michael Jordan is literally synonymous with basketball, by the time he retired, he was the most decorated basketball athlete ever. He attributes his success to his many failures because he has claimed they made him try even harder.

Before moving on to become one of the greatest and most recognized faces in all of the sports he was cut from his high school basketball team because he was not tall enough for the university team. This crushed him and he swore to work hard and shine as a basketball star. In addition, he overcame emotional trauma after the brutal murder of his father. Jordan took a break from basketball after his father’s attack and returned to lead the Bulls to three consecutive NBA titles.

Jordan says: “I’ve missed more than 9000 shots in my career. I’ve lost almost 300 games. 26 times, I’ve been trusted to take the game-winning shot and missed. I’ve failed over and over and over again in my life. And that is why I succeed.”