Will the Laver Cup be Federer’s last hurrah? 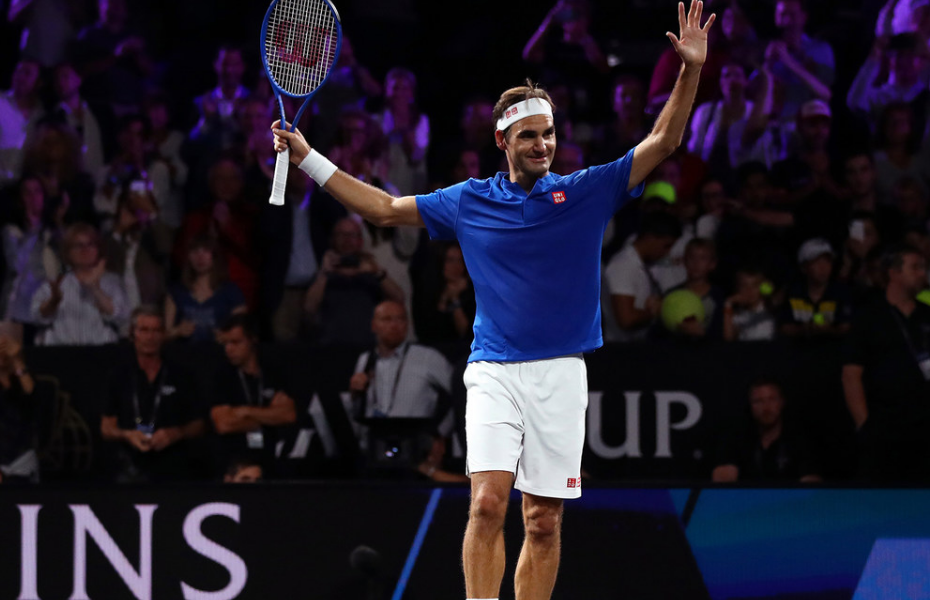 To tennis fans around the world, Roger Federer is a name that has been absent from the tennis scene for the past 14 months. The 20-time Grand Slam champion last played competitively at Wimbledon in July 2021. Federer has been side-lined since his knee surgery, missing two US Open’s, as well as this year’s Wimbledon and Australian Open in the process.

However, the tennis world rejoiced as Federer announced his return to action at the fifth edition of the Rod Laver Cup – a competition starting on September 23 that pits Europe against the rest of the world. The 40-year-old may make his return to the tour in September when he is expected to team up with long-time rival and friend Nadal to play doubles at the Laver Cup in London.

Named in honour of Australian tennis legend Rod Laver, winner of the calendar-year Grand Slam in 1962 and 1969, the competition pits six of the top players from Europe against six of their counterparts from the rest of the world. The unique event will see Roger Federer appear alongside his arch rivals Rafael Nadal, Novak Djokovic and Andy Murray to form part of ‘Team Europe.’ They will face John McEnroe’s world side, which so far consists of Felix Auger-Aliassime, Taylor Fritz, Diego Schwartzman and Jack Sock.

Federer’s recent knee troubles have left pundits and fans wondering how much longer it will be before the father of four decides to hang up his tennis rackets. The looming question remains; if he plays, will the Laver Cup be Federer’s last ever competitive match?

It has been a story many tennis fans have been dreading for many a long year and, sadly, 2022 is likely to see the tearful exit of Roger Federer from the tennis stage. At the age of 40, the retirement of the most popular player to ever pick up a racket has come a lot later than we might have expected, with the global pandemic possibly delaying confirmation that the 20-time Grand Slam champion was hanging up his rackets for the last time.

Federer only played five tournaments (and 14 matches) in 2021 after his knee operation curtailed his season. At the ripe old age of 40 and on the back of multiple knee surgeries, he himself has often spoken of how his time playing professional tennis is nearing an end. “Even if I know that the end is near, I want to try and play some more big matches. That will not be easy, but I want to try,” Federer told Tribune de Geneve in November last year.

The Swiss icon wants to go out on his own terms, however and stressed the importance of playing again before walking away from the sport. “I want to see one last time what I’m capable of as a professional tennis player. I also wish I could say goodbye in my own way and on a tennis court.”

So perhaps it seems fitting that Federer’s last hurrah could be alongside the rest of the ‘big 4,’ whom collectively, have given so much to the sport of tennis. Whilst he might not walk away with the statistics to back up the claim that he is the greatest player of all time, he will most certainly go down in the record books as the most loved performer the sport has seen.

So, we’ll leave it up to fate to decide, but few would be surprised if we see the final performance of the greatest showman ever, at London’s O2 arena in a few weeks’ time. Either way, with a line-up including 12 of the top tennis players in the world, very few tennis fans will be missing what promises to be another epic Laver Cup!

To watch Federer in action for what could potentially be his last ever competitive match, please get in touch with us today! We’re offering prime seats directly behind the teams for Friday 23rd and Saturday 24th of September, as Europe takes on the World at the Rod Laver Cup!