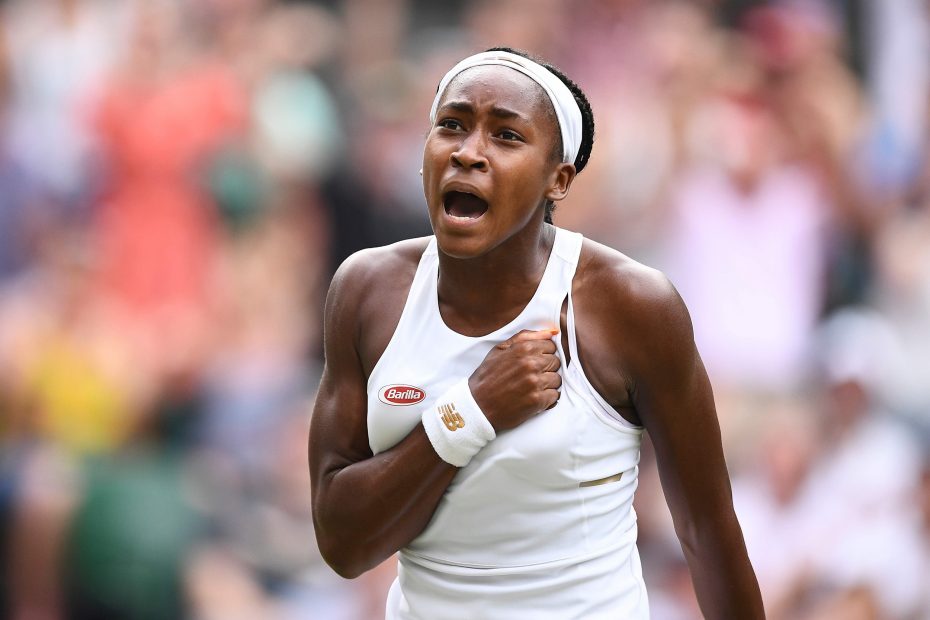 If you didn’t know who Cori ‘Coco’ Gauff was before Wimbledon 2019, you should certainly know her now.

The Wimbledon qualifier Cori Gauff is into the fourth round after an incredible comeback against Polona Hercog on Saturday. After losing the first set, Gauff was 2-5 (30-40) down in the second set, and it looked like Hercog was going to take out the match. But an insane out-swinging back-hand slice down the line from Gauff saw the game to 40-40 (deuce).

This was just the start of an incredible comeback from Gauff, who still had to defend match points throughout the second set. The composure and fighting spirit were shown by Gauff (especially at such a young age), was unbelievable to witness. It’s matches and stories like this that engrave themselves on the walls of Wimbledon’s history, and help continues to build the legacy of this historic event.

After the three-set thriller on Saturday, Gauff took to Twitter to thank her fans and supporters, as she aims to keep the ‘Wimbledon final’ dream alive when she faces Simona Halep on Monday. 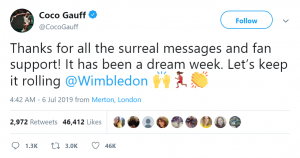 Who is Cori Gauff?

Cori Gauff already made a name for herself when she qualified for the main draw of Wimbledon 2019 as the youngest player to ever do so. But then Gauff’s international interest and following continued to grow when she defeated her idol – Venus Williams, to progress to the second round. Every round Gauff has won since has seen her world-wide coverage continue to grow.

Originally from Atlanta, Gauff started her tennis career at the age of 8. She now lives in Delray Beach, Florida and has trained at the Mouratoglou Academy in France from the age of 10. According to Forbes magazine, Gauff is set to earn herself $1 million this year in sponsorships from New Balance (shoe manufacturer), Head (tennis racquet manufacturer) and Barilla (pasta company). Which at age 15 is not too bad at all.

How Far Will Cori Gauff Go?

Gauff has a tough task ahead of her as she takes on Simona Halep this coming Monday. Halep is a Grand Slam winner and knows how to win the big moments. But Gauff has shown she is capable of grinding it out with the best players in the world and has a world-class mindset to follow.

I think it will be a close game, with an upset as a definite possibility. 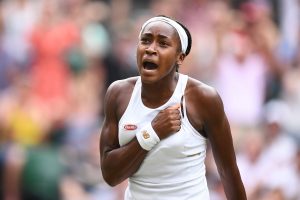