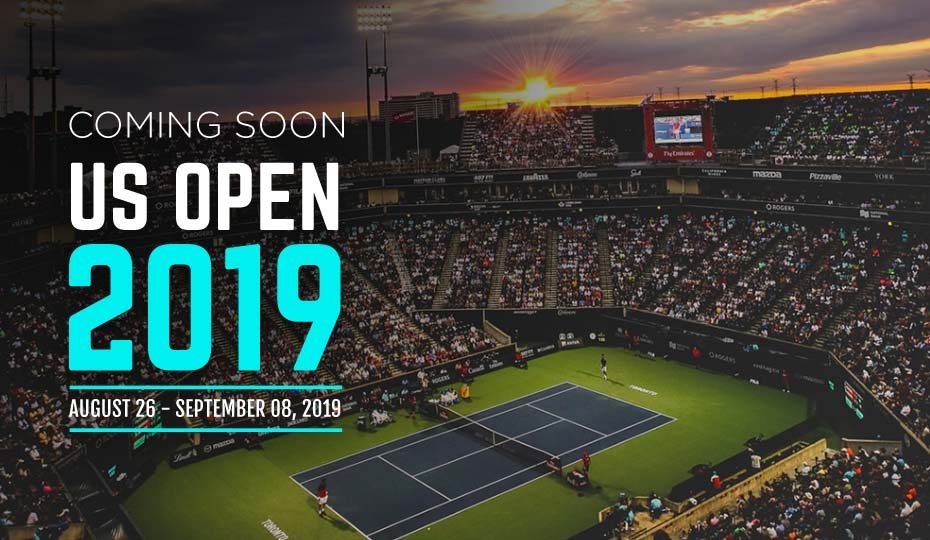 The 139th US Open is about to start and so it is prediction time! Who will win this year? Defending champions are Djokovic and Osaka. The tournament is held in Queens. Prize money pool across all competitions is $57.24 million. It is the last grand slam of the year and has more prize money than the other slams this year.

On the men’s side, the other 3 grand slams have been totally dominated by the ‘big 3’ of Novak Djokovic, Rafael Nadal and Roger Federer. Djokovic took ‘The Aussie Open’ and ‘Wimbledon‘ with Rafa taking The French. The bookmakers are close to even money for Djokovic to win the US Open 2019. Rafa Nadal is at around 4/1 and Federer is the around 7/1. It is hard to look beyond these 3.

Of the other men’s players probably the most interesting ones right now is Russian Daniil Medvedev. Medvedev has just won the ATP 1000 in Cincinnati, beating Djokovic on the way to the title. Medvedev is 9 years younger than Djokovic and in previous eras of tennis, youth has generally been seen as an advantage. The current big 3 are turning age on its head but at some point, we feel that this will stop. Federer is now 38 years old. Veterans tournaments start at 35 in tennis and Roger can soon apply for the over 40s Vets events. Medvedev and his generation should have a physical advantage over the big 3. However, we are not seeing this come to fruition so far.

Another interesting player is Nick Kyrgios who recently won the ATP 500 in Washington DC. Kyrgios has the talent to win a grand slam. After an epic battle with Nadal at Wimbledon in the interview, Nadal said he still thought Kyrgios would win a grand slam. In the era of the big 3 (or 4 when Murray is fully fit) very few players had a game big enough to win the big events. Two that have are Del Potro and Wawrinka. Kyrgios has a big game and if the stars aligned for him we feel that he could win the US Open in 2019.

Other players that could challenge the big 3 are Thiem, Zverev, Nishikori and Tsitsipas. Former champions Juan Martín del Potro and Marin Čilić are also dangerous. Both of these two have recent injury concerns. If fully fit they are both capable of going all the way. 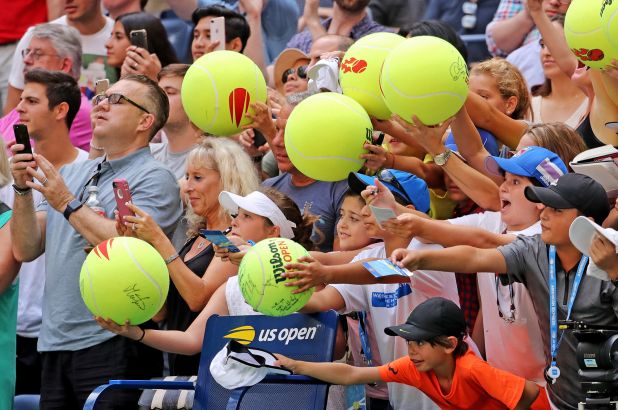 On the ladies side, the tournament is a bit of a lottery with no clear favourite. The bookmakers are making Serena Williams the favourite at around 11/2. Williams has won 23 Grand Slams and she is a strong contender for sure. Last years final was very controversial with  Williams blowing her top and accusing the umpire of sexism. The crowd got rowdy and booed Osaka who managed to stay calm and take the title. Williams has a history of controversial matches at The US Open. The 2009 final against Kim Clijsters was extremely controversial with Williams making a death threat to a lines judge. In 2011 Williams was penalised for shouting out before Samantha Stosur had hit the ball during a point. Williams has won the US Open 6 times, she could win in 2019 however she is not the force she once was. Also, she has a history of controversy in the event and so this is no ‘shoo-in’ for her.

The joint second favourites are Osaka and Halep both at 7/1. Halep is fresh from her Wimbledon win. Halep made light work of Serena Williams in the Wimbledon final, winning 6-2 6-2. Halep is a strong contender.

World number 1 Naomi Osaka is the defending Champion winning the final 6-2 6-4 against Serena Williams in 2018. Osaka followed up the US Open win by winning the Australian Open earlier this year. Her recent form is not so hot with no tournament wins in the last few months.

Other top contenders include Karolína Plíšková, Petra Kvitová and Elina Svitolina. Any of these three could win. Unlike the men’s side, we feel these relative ‘outsiders’ could win the event.

For the ladies event, the draw will be important with the very real possibility of some of the big names above getting a tough draw and watch out for big names going out early.

We are going to be live on-site at the US Open and will be reporting live on matches. Please follow our Instagram and watch out for our new Podcast, details of that will be on Aceify in the next few days.